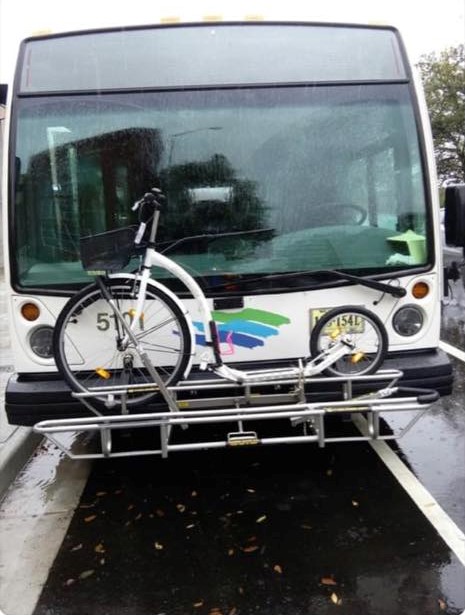 When Public Transportation isn’t safe for Transit Operators, it’s not safe for Anyone

In a Recent TikTok, former HRT Operator, Rhonda Kirschmann stated that the first time she experienced an adverse employment action for adhering to Safety Policy was in 2012 and she’s been advocating for Safe Public Transit for a decade.

“When Public Transit isn’t safe for Transit Operator’s, it’s not safe for anyone”

Ms. Kirschmann began working as a transit operator in April 2008. The first 4 years were uneventful until November 19, 2012, while departing Cedar Grove Parking Lot as route 20, she turned out of Cedar Grove Parking Lot onto Princess Ann Road. A woman walking up Princess Anne Road tried to hail the bus like a cab. The woman’s location was not merely an unauthorized stop location, it was a prohibited stop location. If Ms. Kirschmann had made the passenger stop, she could have been written up for violating safety policy, could have caused a bus-car collision or even a bus-bus collision, and been fired. Ms. Kirschmann did not make the prohibited stop, but the woman was able to call the “routing scheduling and information hotline,” and make a complaint giving false information that her location was up on the parking lot at the approved stop which resulted in Ms. Kirschmann being written up for adhering to safety policy. When Ms. Kirschmann advised the management of the woman’s factual location, rather than resolving the issue, it led to a hurricane of adverse employment actions.

Rhonda Kirschmann resides in Chesapeake and is a legal advocate. She’s attended Virginia Judicial Reappointment interviews for a decade. She advocates strongly pertaining to defects in the Family Courts that have harmed over a million American lives since the early 1990s and for the UCCJEA to be strengthened. Ms. Kirschmann’s Original OSHA Whistleblower Statement, ALJ affidavits, Initial Brief to the ARB, and Petitioner’s Reply Brief related to Kirschmann v. Hampton Roads Transit are available as Kindle books for Free for anyone who has Kindle Unlimited and at a nominal cost for those who don’t. Ms. Kirschmann’s Amazon Author page is at https://www.amazon.com/stores/Rhonda-Kirschmann/author/B0BLYF7JQM?ref=ap_rdr&store_ref=ap_rdr&isDramIntegrated=true&shoppingPortalEnabled=true

This article was originally published by IssueWire. Read the original article here.

The Deeper Meaning Behind the Brushstroke