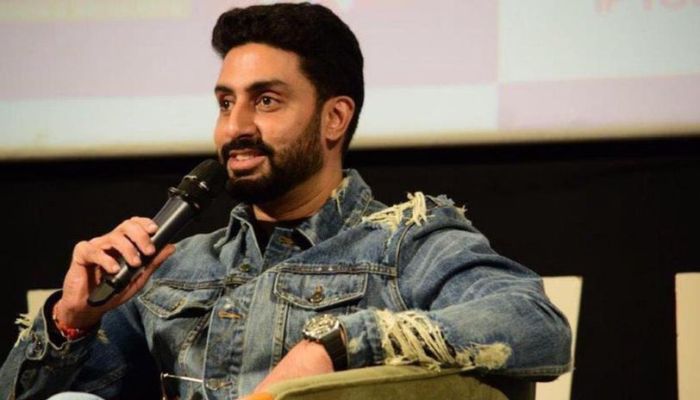 “Whatever work I do in life, I feel it should have a personal connect”, shares Abhishek Bachchan, franchise owner of Jaipur Pink Panthers

Amazon Prime Video is totally equipped to make you go ‘Kabaddi Kabaddi’ with its upcoming games docu series ‘Sons of The Soil : Jaipur Pink Panthers’. A narrative that is unscripted, crude, unfiltered look into the lives of the players, mentors and the board of the franchise.

In an ongoing question and answer session, owner of the group, Abhishek Bachchan stated, “Jaipur Pink Panthers has a very personal touch with me. Whatever work I do in life, I feel it should have a personal connect. When I was little, my father used to call me out saying ‘Tiger’ then after a few years I thought even I should call him something as an answer. One day when he came back home from shooting, he asked me ‘How are you tiger? I replied,’ I am fine Panther. How are you?’ and I was 4-5 years old then. Since then it became like a fun thing, he used to call me Tiger, I used to call him Panther. If there was an animal that we wanted to choose, I was sure that it was Panther because that is how I used to call my father. Pink is my daughter, Aaradhya’s favorite colour. So I thought that Pink and Panther would be nice. My wife Aishwarya has worked in the film Pink Panther 2 with Steve Martin, so that’s a connect to Aishwarya. Jaipur was the city, Aishwarya and I came together in, so that’s why Jaipur. If you see, our Pink Panther has blue-green eyes which are the same as my wife’s. So there is a personal connect to everything about Jaipur Pink Panthers.”

The ‘Sons Of the Soil: Jaipur Pink Panthers’ is good to go to release on December 4. The Amazon Original Series will dispatch in more than 200 nations and regions only on Amazon Prime Video. 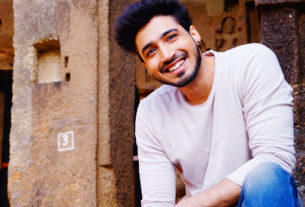 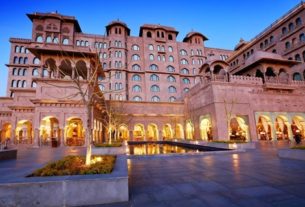 Best places to visit in India in February 2021 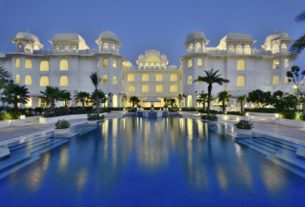